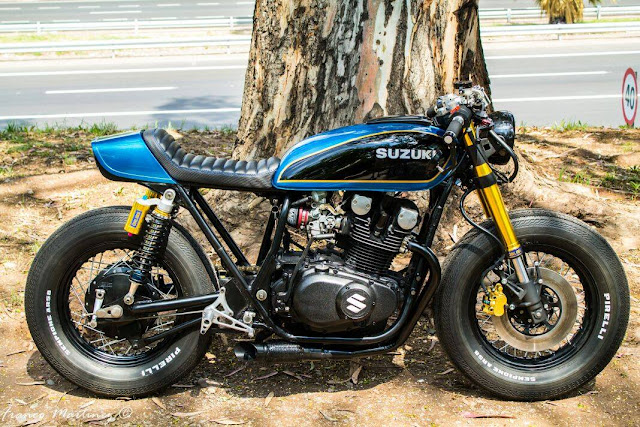 - " .....Everything was born from a publication of a friend Facundo Giorno in which he tagged me, and there was a project disarmed that was not I could finish in which the engine had been rectified again, I loved it since the bike was unarmed but its parts were in perfect condition, I got into the car trailer and on the fly I called the number that came out in the publication I was attended by a man to whom I told him that I was interested and that I would like to see her. The very kind told me that he had no problems and that he was waiting for me, once at the home of the subject, he invites me to go and meet the motorcycle. He already had two more bikes and he was thinking of restoring it but due to divorce and not being able to pay the lawyer, he made the decision to sell it urgently, we fixed a fair price and I brought it to him,. once entered the workshop we dismantled it and sandboxed the painting, which was shortened, modified and painted in the oven as a factory, we had the crazy idea of ​​giving it a retro look when we placed those huge rolled Pirelli wheels, 15 with Cruce de rayos de época which made it seem robust and compact both we used to call Pitbull and the dog, the inverted front suspension with disc brake and back with gas holins that give an excellent ride very comfortable, the chassis was cut on the back, to the original colin I will return it leaving a cabado, which in the background is made of stainless steel to reflect the lights of the LEDs hidden in it, a detail that I liked a lot as it was, the candy blue was chosen, for the motorcycle with a golden outline around the black lateral drops, back pedals, semi handlebars, handcrafted to give it a sporty handling, dashboard with speedometer and rpm rpm count, brake handles and clutch with regulators of opening and deposit, low mirrors, and a very short exhaust that when listening to pass in front of one looks like a racing car." - 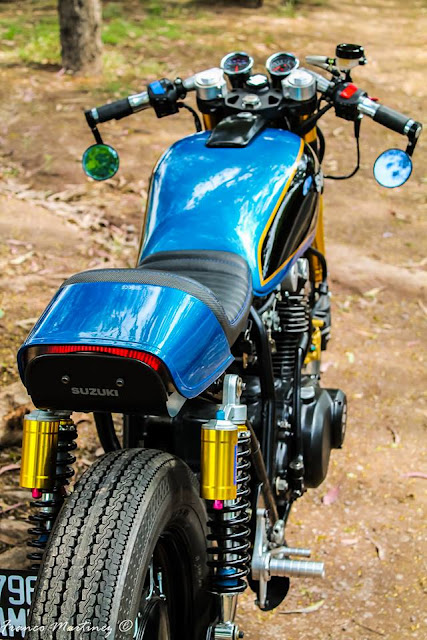 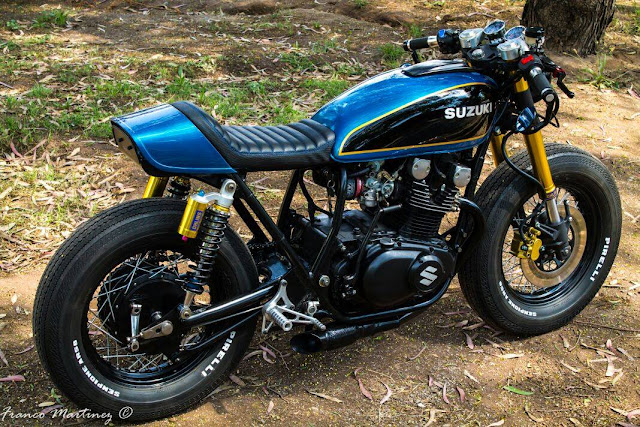 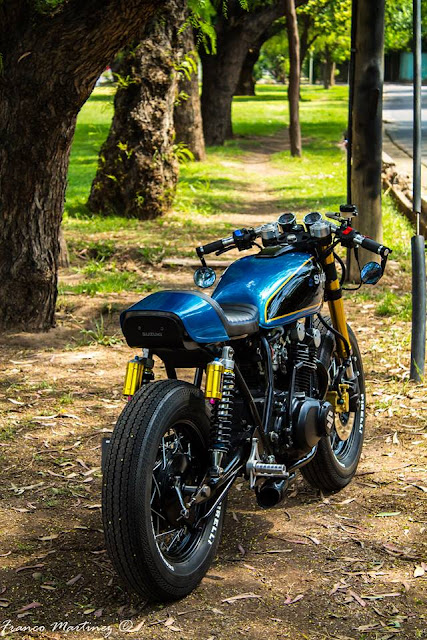 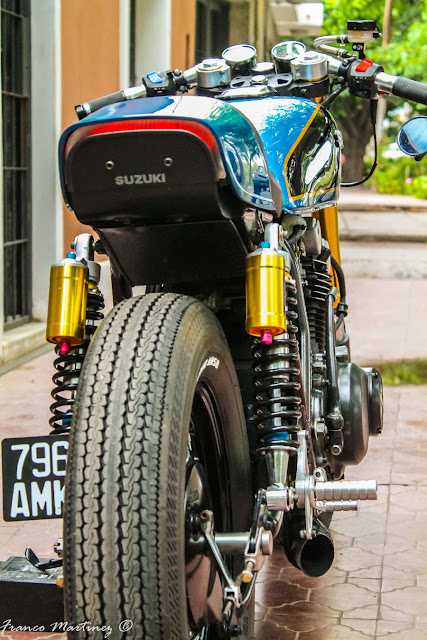 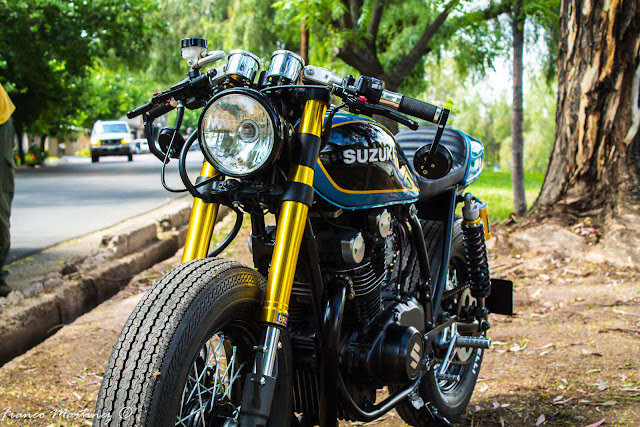 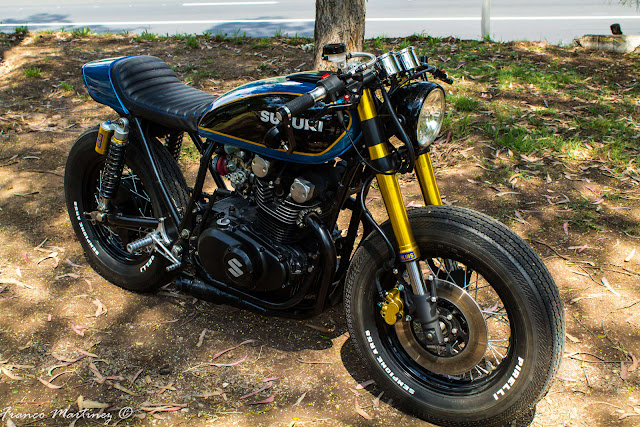 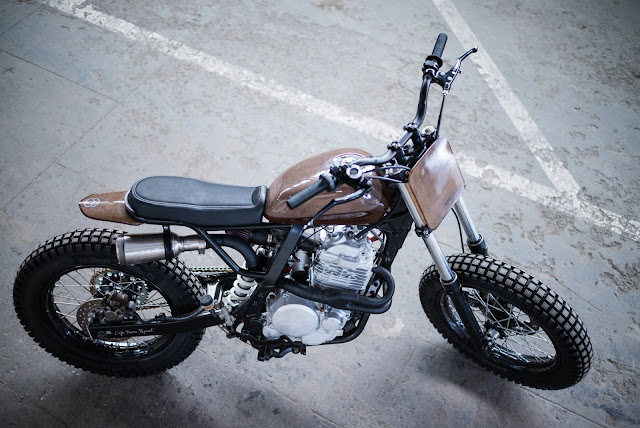 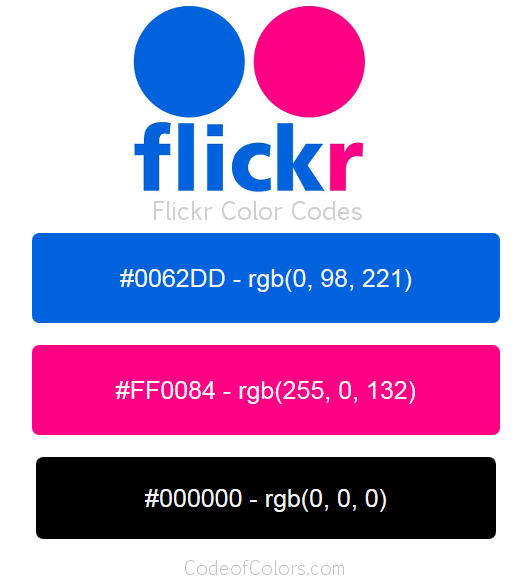