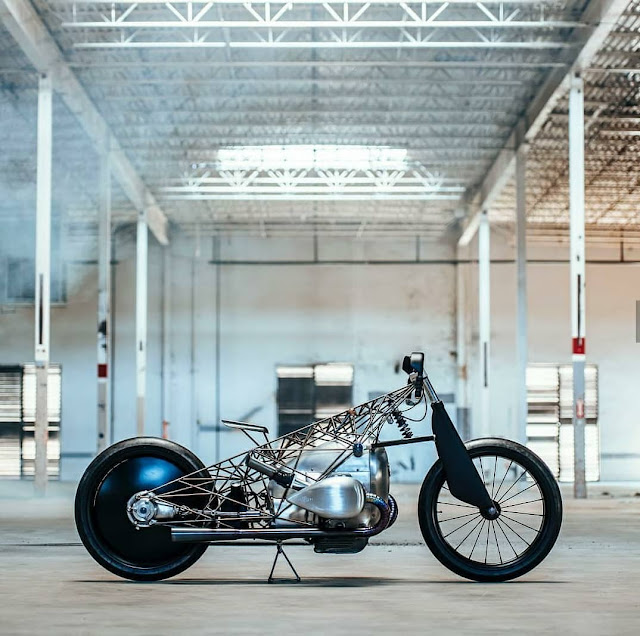 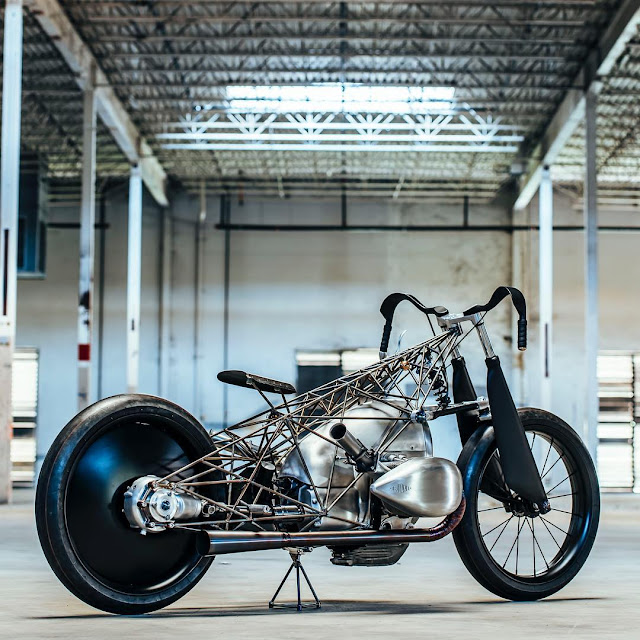 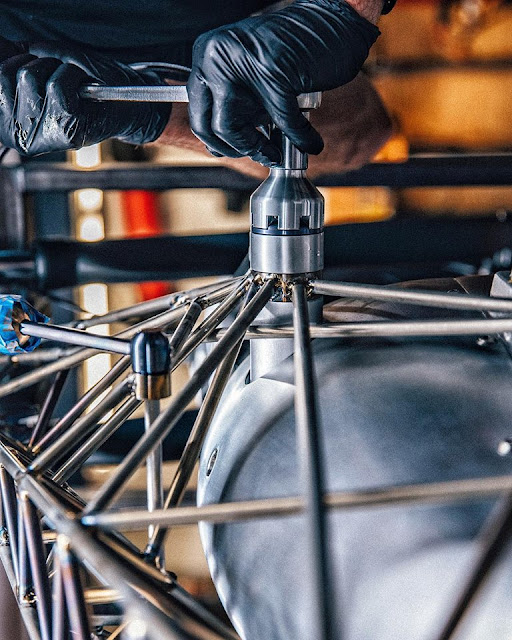 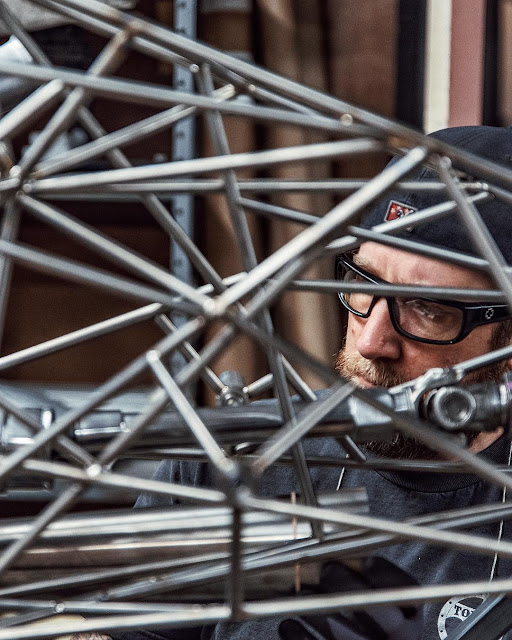 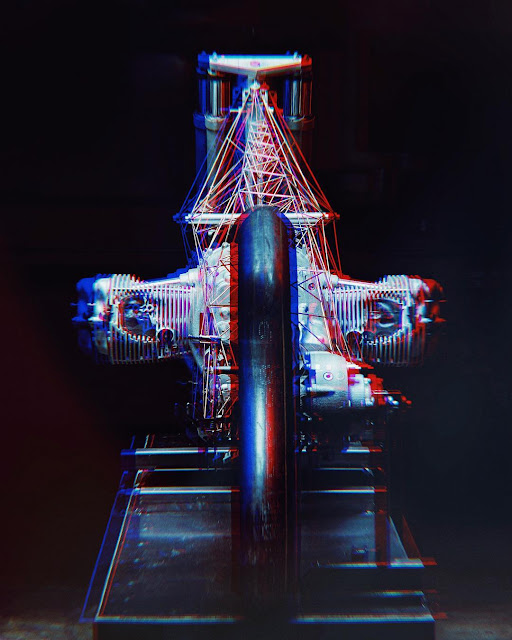 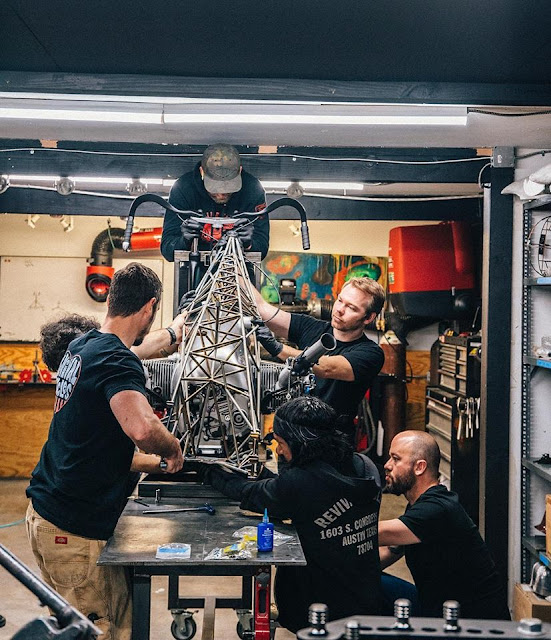 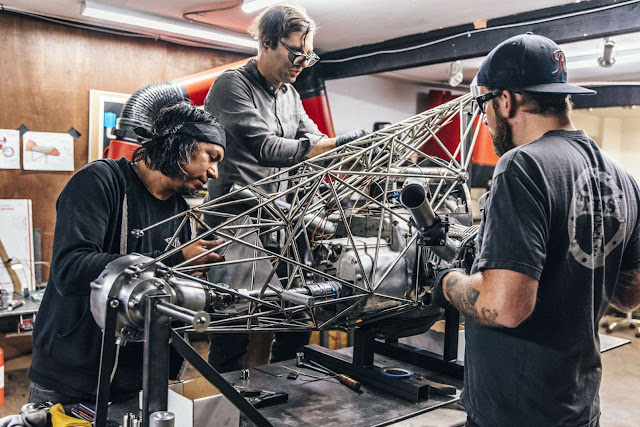 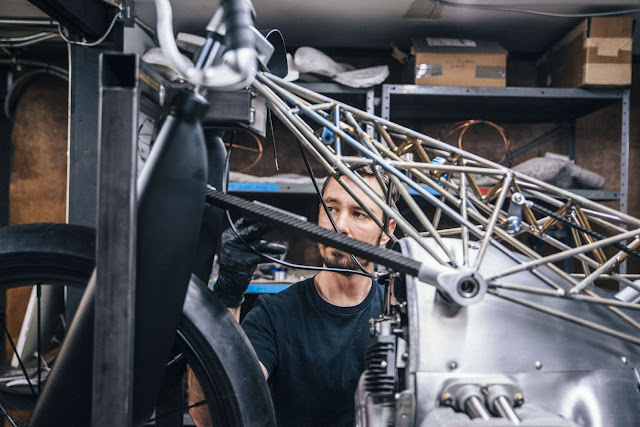 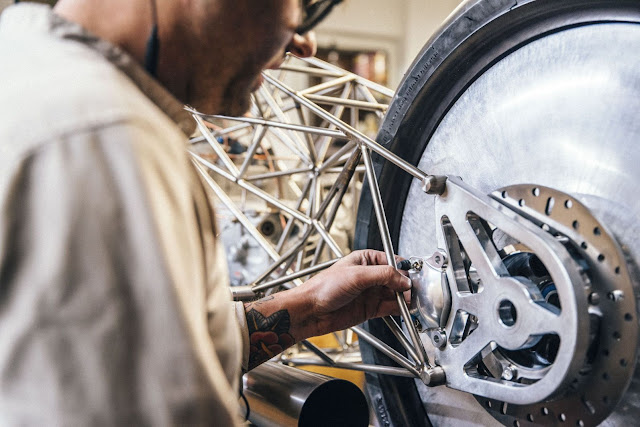 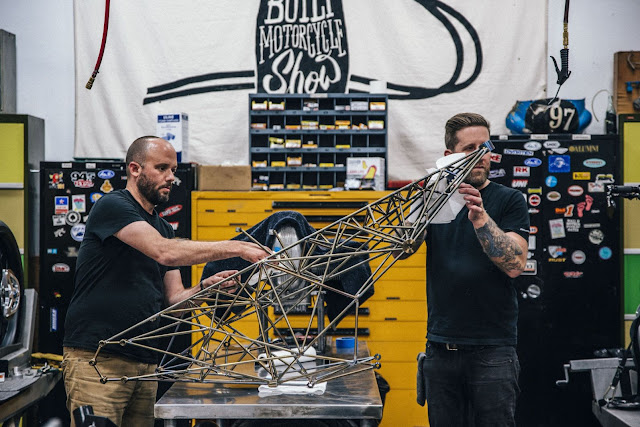 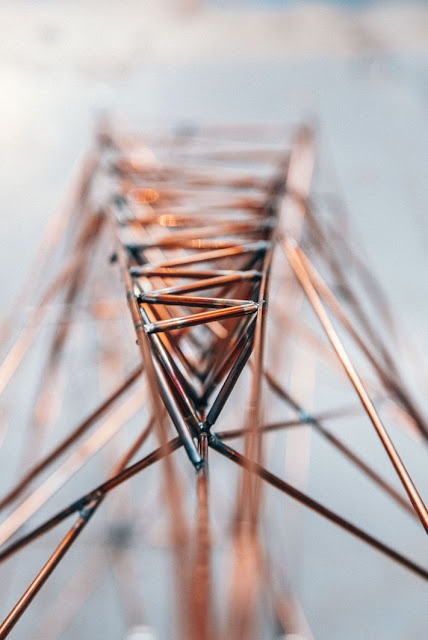 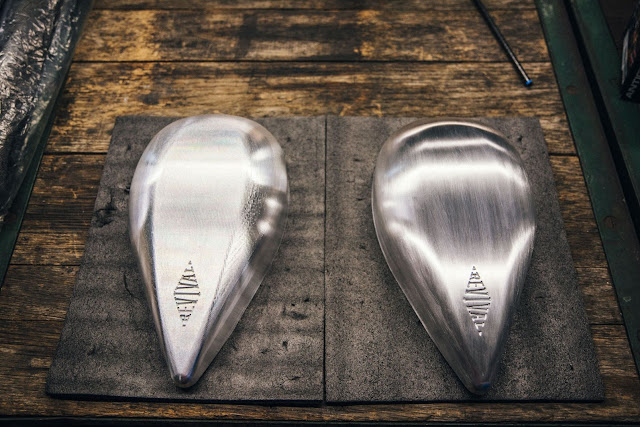 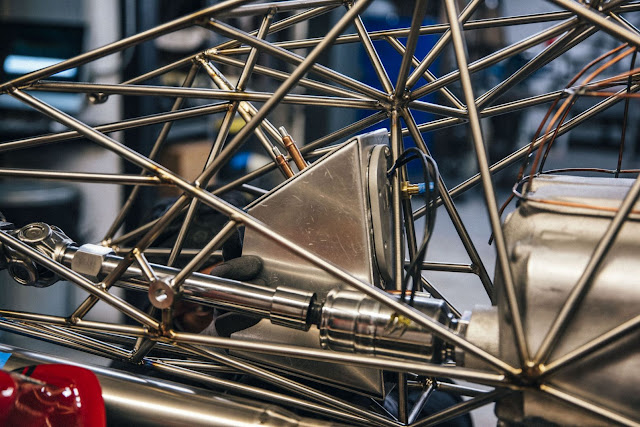 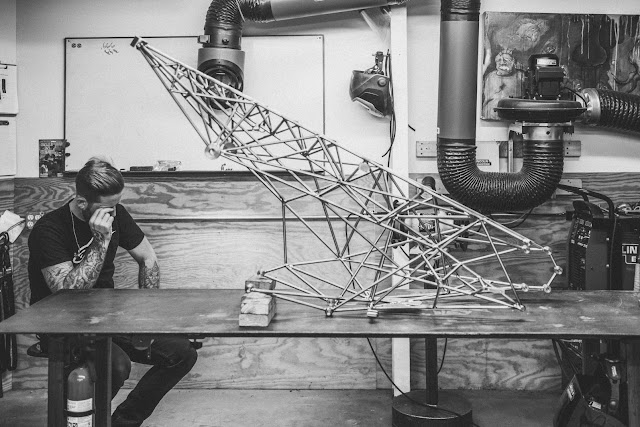 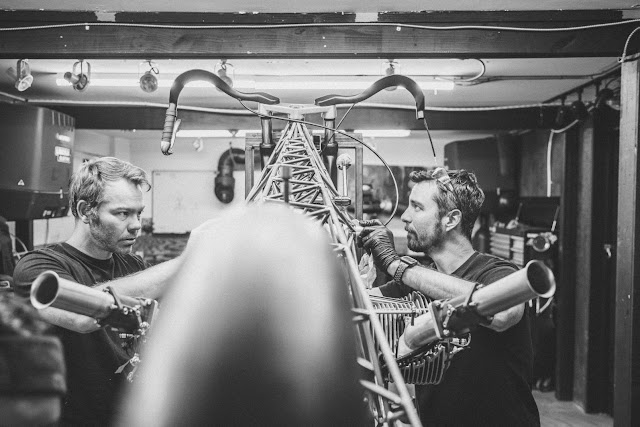 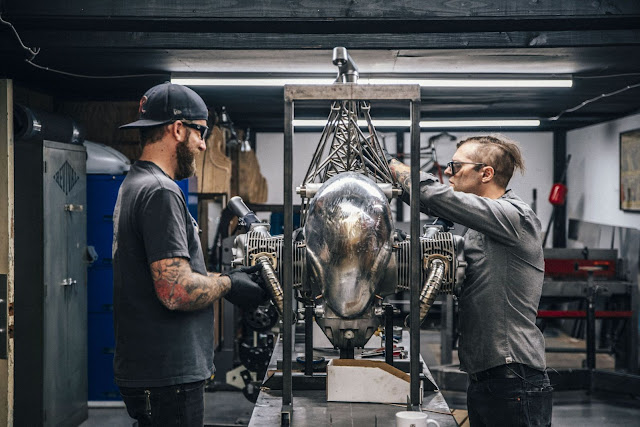 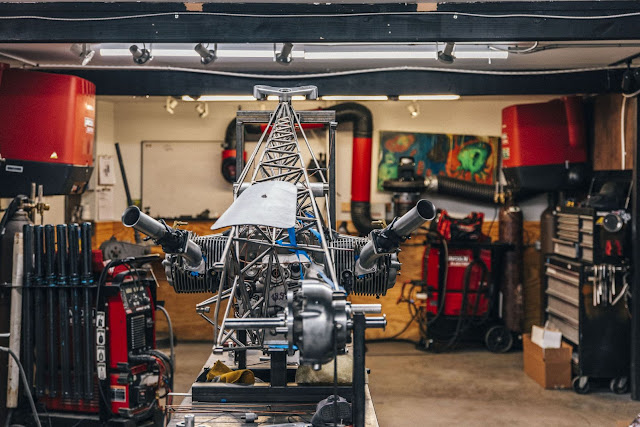 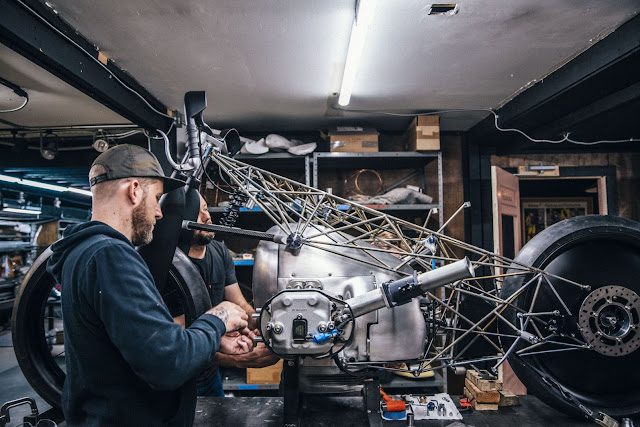 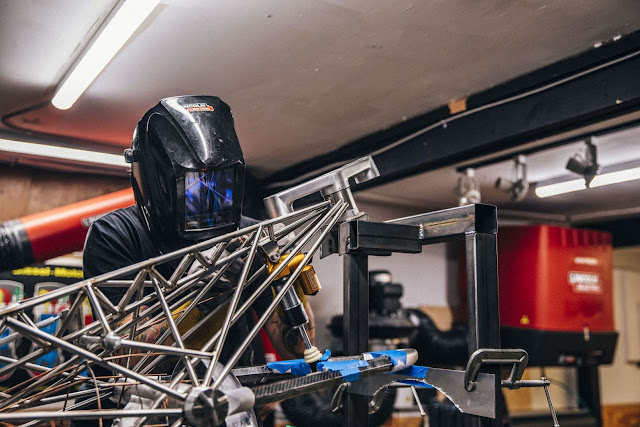 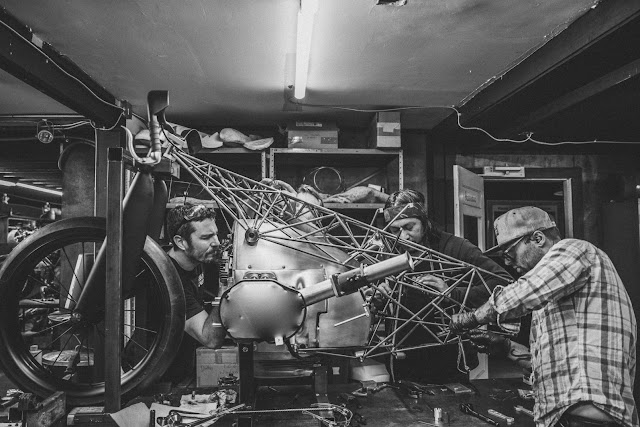 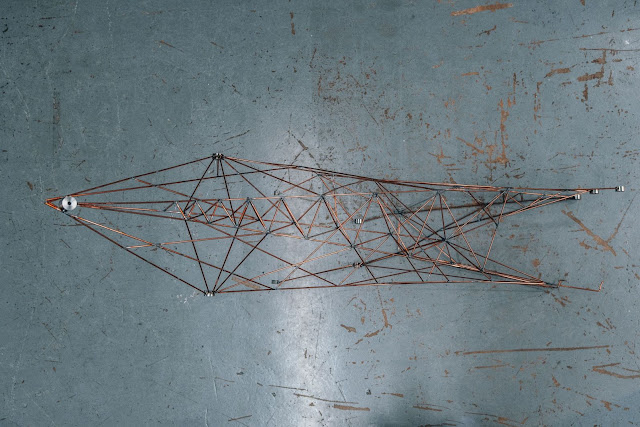 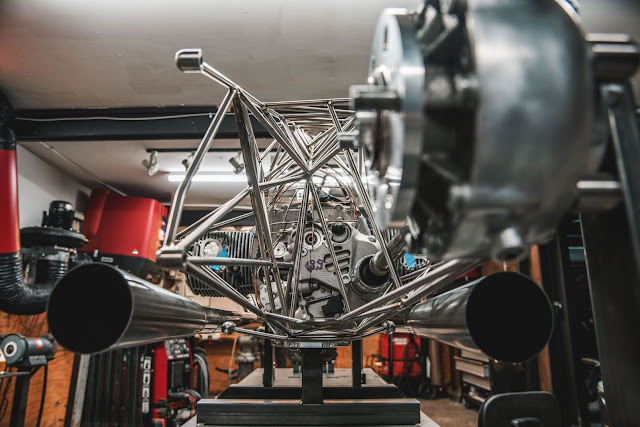 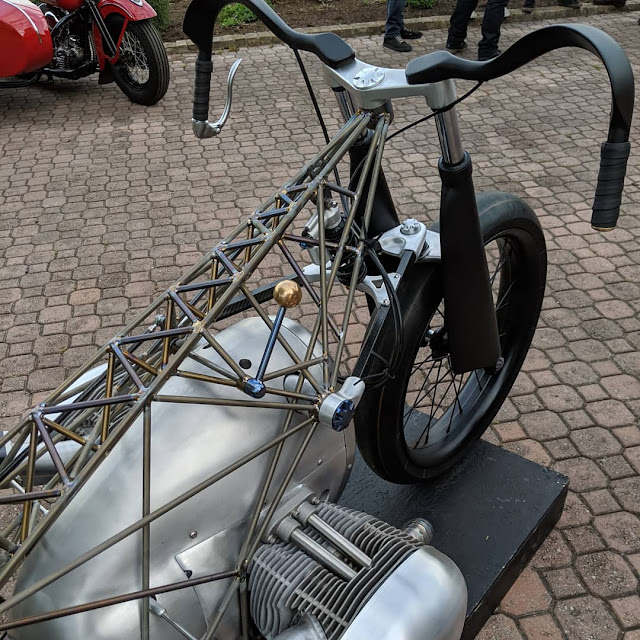 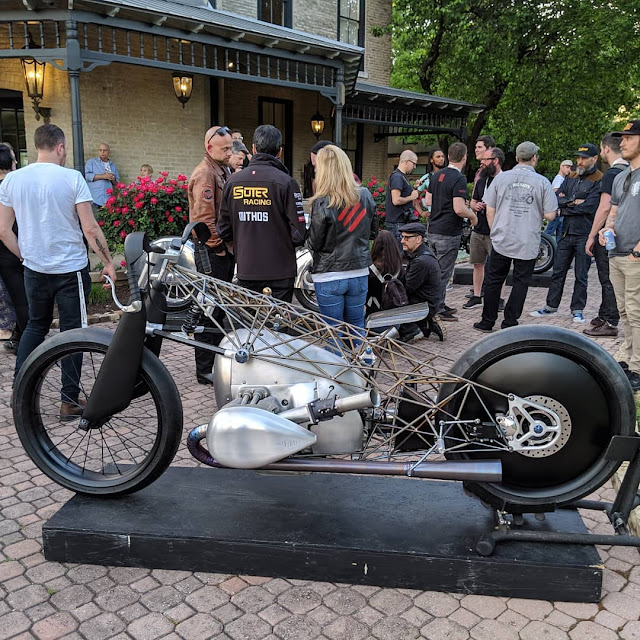 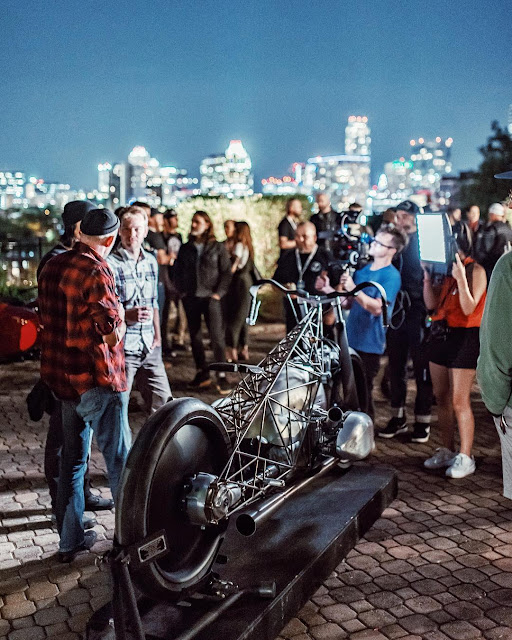 The US American Revival Cycles motorcycle customizers presented their latest creation on Thursday evening, 11 April 2019. The unique bike named “The Revival Birdcage” was based on the prototype of a completely new type of BMW boxer engine. The bike was unveiled at the exclusive Revival Party on eve of the annually held Handbuilt Show in Austin/Texas.

“The “Revival Birdcage” turned out great and really showcases our Big Boxer perfectly”, says Timo Resch, Vice President Sales and Marketing BMW Motorrad. “Following the “Departed” from CUSTOM WORKS ZON, this is the second fascinating custom bike built around the prototype of the BMW Motorrad Big Boxer. We will also be showing a BMW Motorrad developed concept bike featuring this engine in the first half-year of 2019. BMW Motorrad will present a series production motorcycle with the Big Boxer for the Cruiser segment in the course of 2020.”

“We admire the work done by Revival, who have developed into one the most noteworthy US customizers in the custom scene over the last years”, says Timo Resch at the Handbuilt Show. Naturally we want to keep growing. One step we will take to do so, certainly in the US market, is to enter the Cruiser segment. BMW Motorrad is consistently pursuing its growth strategy with the clear aim of becoming the number one in the Premium Big Bike Segment.”

The frame of the “Revival Birdcage” is made of titanium and was developed by Revival Cycles itself. “This was our first time to build a frame with titanium, that alone was already a significant challenge”, says Alan Stulberg, head of Revival Cycles. “Regardless, the frame came together very well in the end and we are very pleased with the result as it accomplished the goal of being nearly transparent. We wanted to focus attention on the engine and that is precisely what we achieved with this completely unique frame we designed. You can easily view the engine and the drivetrain from all angles.” In addition, almost every single other part on the bike such as handlebars, footrests, shift lever, seat and unique carbon suspension components were all individually crafted.

Alan Stulberg’s team was inspired by Ernst Hennes’ record-setting machines from the late 1920s and early 1930s. It took around six months to develop the motorcycle. “We had already dreamed about this bike for years and in December 2018 we received the engine and could finally get to work”, says Alan Stulberg. “I have always been a fan of the boxer engine, but the pure physical size and aesthetic appeal of this prototype really inspired us.” The bike was completed in time for the Handbuilt Show in a period of nearly five months.

There had already been a lot of speculation about the large-capacity prototype engine on location. Both the exterior geometry as well as the visible elements such as the push rods running in chrome-plated protection ducts are reminiscent of the BMW Motorrad boxer engines that were built in the 1960s. Just that the cubic capacity is now much larger now and modern air-oil cooling is used. 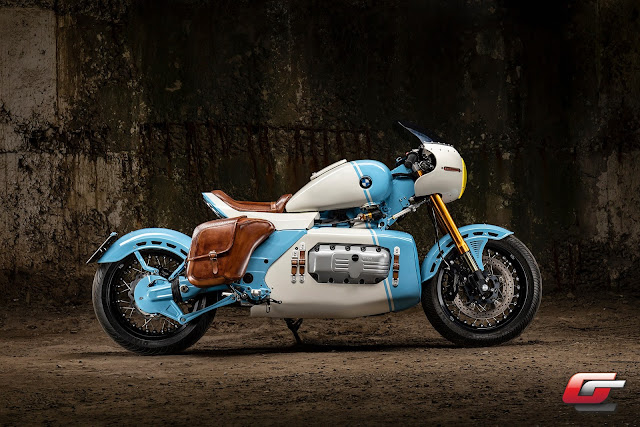 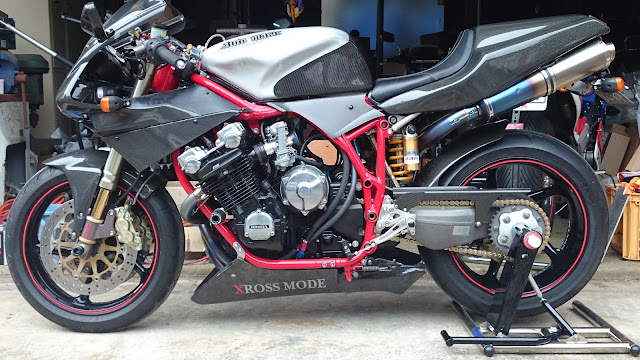